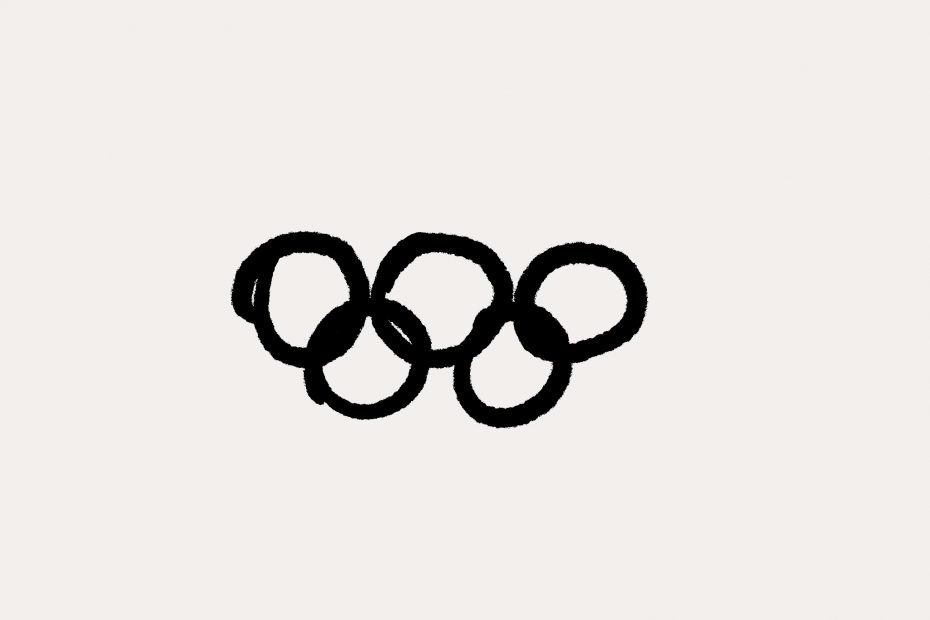 The Olympics is all about excellence. Swifter. Higher. Stronger.

Months of dedicated training and preparation.  Not just for the athletes but for London’s transport infrastructure.

But what about communicating the changes to the people who live, work and travel in London?

Olympic travel arrangements are becoming something of a PR pain.  Already, the media has been talking about “Zil Lanes” and describing them as the sort of thing one saw in Communist Russia.  In my view, this hostility is significantly influenced by the way the plans have been communicated.

There’s probably not a great deal TfL can do about a media determined to take a shot, but when it comes to communicating with London’s residents, businesses and visitors, there is. Wouldn’t it be great if we could communicate about the Games in a way that gets people enthused, eager and ready to help?

Even with TfL’s best efforts, the Olympics are going to cause mass transport disruption.  It’s going to be a major hassle for those of us who travel to London, work in London or live there.  TfL would probably get a better hearing if their communication started with some acknowledgement of this. After all, one of the key aspects of public communication is getting people on your side, right from the start.

The need for empathy

One of the first lines on the Olympics travel site is “It’s vital that athletes and officials get to Games events on time.”  From a communication and psychological point of view, it’s always worth starting with what matters to the reader. It would be so much more powerful with a bit of empathy:

The Olympics are going to be fantastic, but we’ll need to move a lot of extra people around the city.  That’s going to mean some travel disruption for everyone.  It’ll be worth it, so thanks for being patient and bearing with us.

Perhaps more of a sense of “we’re all in this together” and less “them and us”?

Getting the tone right

Outside London, most people’s first experience of Olympic games communication will be through a motorway gantry sign saying “Olympic Events – Plan your Journey – Arrive on Time.”  There’s a certain tone here that pervades the rest of the Olympic travel communications. In transactional analysis terms, it’s “parent-child” – it sounds like a parent talking to its child. Parent/child tone can get people’s backs up pretty quickly. They’re adults and respond best when they’re talked to that way.

Guide to improving brand language and tone in customer experience

Escalation of tone is important too. Here’s an example:

You should plan all your journeys carefully to avoid being towed, receiving a fine or encountering congestion.

Getting straight in with threats might get grudging compliance, but in comms terms it won’t generate willing help, friendliness and the ‘extra mile’ that tourists, athletes and visitors would remember with affection.

It’s not a promise, it’s a threat

In fact, there’s a rather threatening undertone that seems to pervade Olympic communications. TfL dedicate a whole page to what will happen to you if you stray into a Zil lane, park in the wrong spot or run over a discus thrower (OK, I made the last one up). This all rather jars with softer mentions of “others who will make the Games happen” (the “Games Family”).

There’s a need for some plain English too:

The ODA, as traffic authority for the ORN/PRN, is currently considering all objections and representations received during the statutory consultation period before deciding whether or not to make a TRO on the ORN/PRN.

That’s from a public-facing page on the TfL website. I’m being slightly mean here – most of the TfL comms are in plain English. But, with so many other organisations thinking about their tone of voice, moving away from authoritarianism and towards openness, plain English isn’t really enough anymore.

A real opportunity to be different

I’d love to see Transport for London taking this opportunity to communicate in a different way, one that would be powerful and effective.  A friendly, welcoming, open tone of voice that acknowledges London is our city, our home, our workplace and treats us with respect. I believe the whole Olympic event would be immeasurably better for it.

I'm managing director at Rubuss. We work in taking operational customer communication and turning it from an overhead into a business asset.