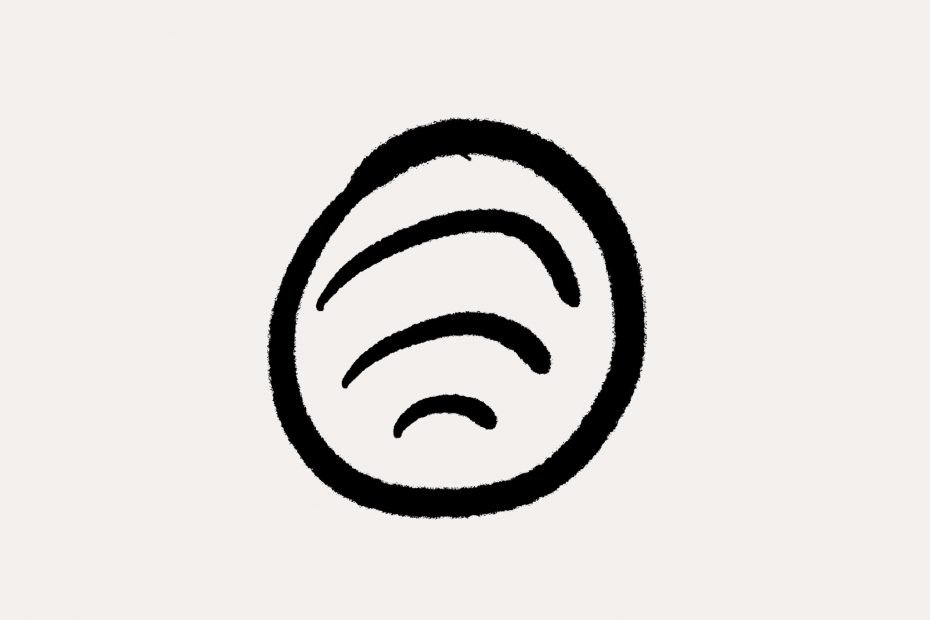 Spotify has been in the news again this week, and this time users are less irritated by their new choice of retro green and more by the updated privacy settings.

The update to the privacy settings had barely made it out of the tech giants doors before users around the world started to kick back. And kick back in a bad way. Pretty soon the tech media had picked up the story – Wired talked about Spotify’s eerie new privacy settings and thousands of users launched to Twitter to express their outrage.

Following the backlash, Spotify’s CEO Daniel Ek released an apology for the vague language in the new privacy policy and clarifying how exactly these permissions will be used.

I think the most interesting article came from TNW, which was simply titled “Spotify’s problem isn’t privacy, it’s being terrible at communication”. I couldn’t have said it better myself. Here’s a quote from Owen Wilson, who wrote the article.

The changes to the privacy policy today are not particularly alarming, but companies like Spotify need to get better at explaining why they’re doing something. It’s not enough to throw a bunch of convoluted business words around in a blog post to justify it.

It actually turns out, as the Facebook privacy fiasco did, that this was a simple case of bad communication. Or, more accurately, communicating in the wrong way.

I’m going to try to express this as simply as I can (excuse the bold):

The way a business communicates with its customers really matters.

For someone who spends their life helping companies do this I can assure you – poor communication is rife and it costs businesses dearly.

Why do businesses find it so hard?

So, for those not working inside a large business, let me explain how something like privacy updates work as simply as possible.

What gets missed along this journey is, of course, the end user. The customer wading through the acres of legal language which couldn’t be more at odds with the brand-aligned, upbeat, focus-grouped prose the marketing team spend their lives crafting.

This, my friends, is the world of operational customer communication. The dull, rarely cared for touchpoints that litter every customer journey. I’ve written about these hidden touchpoints before, but it’s remarkable that even now they seem be the bastard child of any customer centric thinking.

So, how can companies avoid the backlash of incoherent privacy policies?

In the real world, it’s pretty simple. Just write something like a human being. Make it simple, make it thoughtful, don’t write like a robot. In short – be customer-centric.

No ones fault really. That’s just how big business works. In fact, it’s not just business – Government tends to do a pretty poor job where communicating simply and concisely is involved, as Alan Seigel quite rightly pointed out.

I’d like to propose that privacy settings come with a second narrative that explains in simple language what everything actually means.

Think context here. So, when Spotify say: “we may collect information stored on your mobile device, such as contacts, photos, or media files” there’s an accompanying paragraph that explains:

There’s some new features in the app which mean you can send music and messages to your contacts and upload your own photos. You’ll be asked if this is ok before we do anything, but it will help you share the music you love, see what friends are listening to and personalise the Spotify experience for you.

It means more words, not less. In an ideal world, we’d simplify legal language and in my opinion the truly customer-centric businesses will move down this route.

For the rest of us, where a slight change in legal wording sends entire compliance departments into a spin, an accompanying narrative would go a long way to making things simpler for customers.