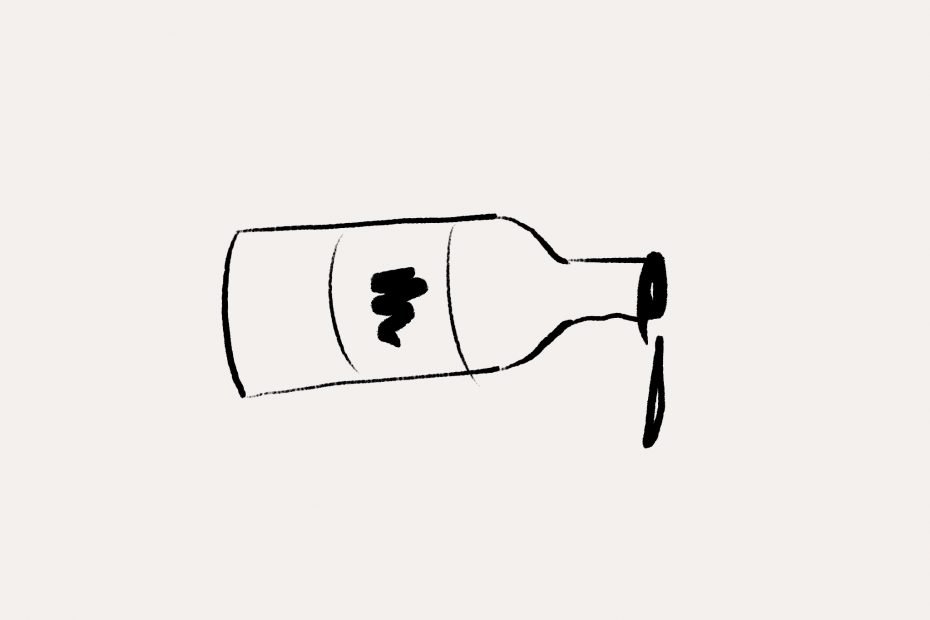 Wondering why customers aren’t responding well? It might be your tone of voice.

It’s nearly always how – rather than what – you say that either delights your customers or sends them reaching for the mental ‘off’ switch.  It’s all about the tone of voice – in this case, your written voice.  I’ll leave phone scripts and IVR for another day.

As evidence for the importance of tone of voice (ToV), I’d like to call Tesco and HP Sauce as witnesses. Tesco recently offered the new iPad for £49.99 on its website.  HP Sauce changed the amount of salt in its recipe.  Both have been pretty controversial and generated plenty of social and conventional media noise.

It’s worth looking at the responses from both organisations.  Both contain the three most significant mistakes that organisations make when they’re responding to criticism.  They’re a pretty common trinity, so let’s call them “CorpSpeak”, “It wasn’t me, sir!” and “Passive third person”.

Like “it wasn’t me” and “passive”, CorpSpeak is designed to put as much distance between the organisation and the problem as possible.  It consists of a sort of shinyfaced, fingers in ears, la-la-la-can’t-hear-you tone of voice.  In this case, it’s lines like “HP Sauce still tastes great!” and “We always offer our customers unbeatable value.”  These may well be true, but there is a more effective way of persuading customers – particularly disgruntled ones.

Take a step over to them, acknowledge their view, then start to move the argument on.  Because you’ve acknowledged the validity of their views, customers will be happier to listen to you.  A bit of humility goes an awfully long way.

There are times to stand up and take responsibility.  Dealing with customer complaints is one of them – even when you’re right.  Tone of voice is an effective way to do this.  Heinz tries to lay the metaphorical blame on health campaigners, the consumer and taste panels.  Tesco aims for the old favourite, the IT department.  In both cases, it would be more effective – and certainly more authentic – to take the hit and accept responsibility.  It’s often a tiny difference in tone of voice that makes the difference.  Tesco could have talked about “our IT department” or had a few words in the statement from the Head of IT explaining what happened.

This is one of the most powerful tone of voice techniques organisations try to distance themselves from blame – yet most people never even realise it’s being deployed.  Instead, they just get a feeling they’re being weaseled.

“…this is an IT error that is now being corrected.”

Notice how these things just seem to happen, with no people involved?  The recipe change was just made – no-one was involved.  The IT error is now being corrected – not by anyone, it’s just being corrected.  It wasn’t us – we didn’t do it.

A rather more authentic tone of voice involves you.  For example:

“We made a very minor change to the recipe…” or “Our IT department is working to fix the problem.”

It’s a tiny tonal difference, but a powerful one.  Have people do things, say things and fix things in your written material.  It adds authenticity and believeability.

If you can write for customers in a way that avoids this rather weaselly trinity, I guarantee you’ll see results.  You’ll see fewer complaints escalating.  You’ll find customers easier to deal with – and happier to deal with you.  Simply by being a bit more human, a bit more authentic in your tone of voice, you’ll make yourself more accessible to your customers.  In short, as well as concrete, measurable changes, they will feel differently about your organisation. Don’t believe me?  How do you feel about Innocent Smoothies and BT?  Tone of voice in communication has played the significant part in forming those opinions.

It’s hard to do this – social media in particular – can be unrelenting and unstinting in criticism – but the implicit authenticity in a straightforward tone of voice starts to build dialogue rather than monologue. And dialogue is the foundation of customer relationships.

I'm managing director at Rubuss. We work in taking operational customer communication and turning it from an overhead into a business asset.